What Is the VEI?

The Northern Virginia business and technology community and the National Capital Region‚Äôs (NCR) academic institutions and policymakers are central to the existence and growth of the VEI. The VEI is also supported through regional military and community nonprofit partnerships and with the active assistance of committed volunteers.

Learn more about the VEI and its mission and impact in the videos below. 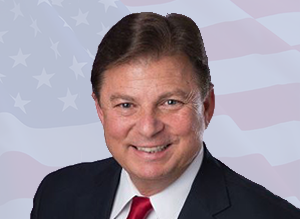 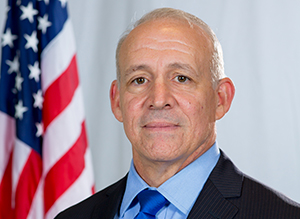 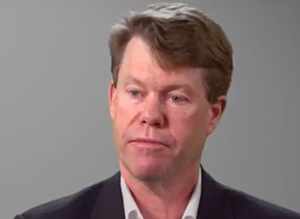 Executive Director, NVTC¬ÝVeterans Employment Initiative
Steve Jordon leads the day to day operations and guides the strategic vision of the VEI which bridges job opportunities and job-seeking education to transitioning military, Veterans, student Veterans and military spouses in the greater D.C. Metro area. Prior to becoming the Director of the VEI, Jordon spent 30 years in the Navy, retiring as a Captain in 2012.¬Ý As a naval aviator, he flew over 4000 hours in eight different aircraft and survived more than 1000 shipboard landings.¬Ý His significant military tours included: Commanding Officer of a Navy Strike Helicopter squadron, ‚ÄúAir Boss‚Äù of the USS Peleliu during Operation Enduring Freedom, U.S. Delegate to NATO and U.S. Naval Attach√© to Canada. 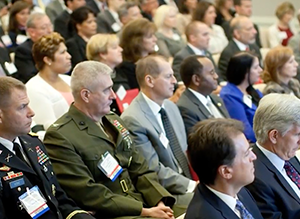 The VEI is guided and supported by a volunteer advisory committee made up of senior talent acquisition leaders from NVTC member companies, representatives of Veteran-serving nonprofits, state government leaders and members of the local military community.

The VEI‚Äôs mission is to make it a priority of every company to hire, train and retain military Veteran employees. The VEI aims to be a model for Veteran and military spouse employment by educating companies on the value of hiring Veterans, while facilitating training and transitioning to employment within the technology and technology support sector.

Support our Veterans in finding employment in Virginia by creating a community that expedites the transition from military to civilian employment.

Create innovative ways for NVTC members and companies in the NCR to hire, train and retain Veterans.

Assist companies in establishing or expanding their own internal Veteran programs.

Collaborate with state and federal policymakers to remove the barriers from effectively hiring and training Veterans.